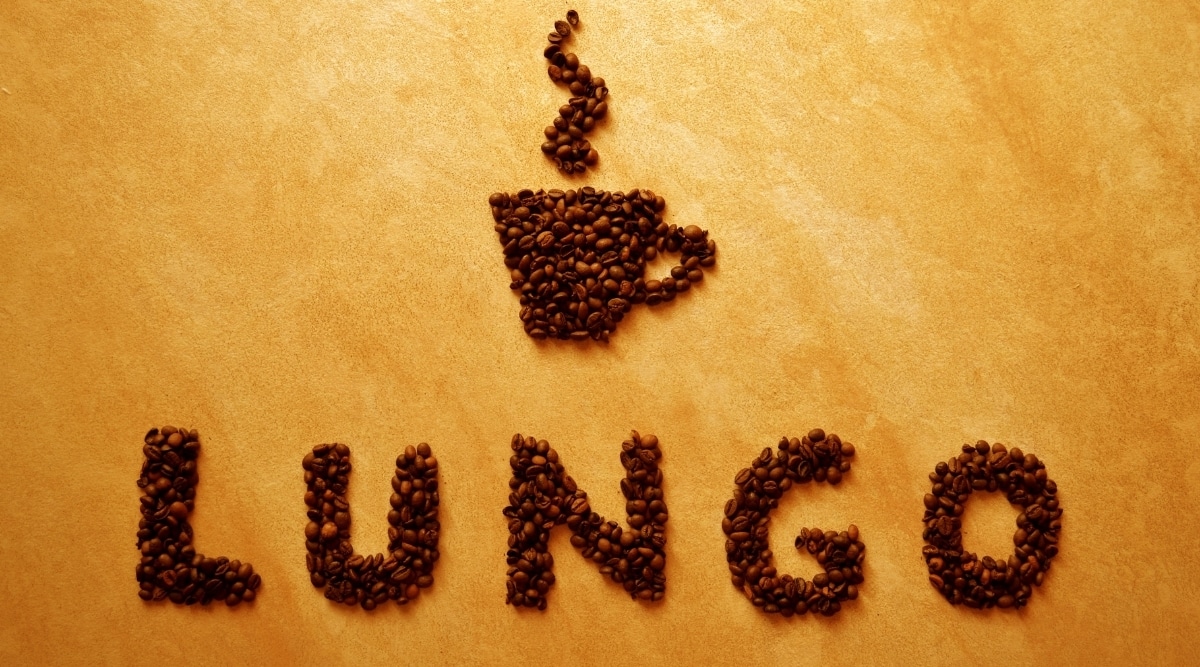 For those who believe bigger is better, a Lungo may just be your drink come true. Never had a Lungo before? Then you have come to the right place!

Today we will introduce you to the Lungo, a popular Italian espresso drink. Find out what sets it apart from other espresso drinks, how it earned its name and most importantly how you can make them.

In the market for a machine that will brew Espresso and Lungos? Our comprehensive reviews of Automatic Espresso Machines and Best Nespresso Machines can get you on your way to brewing barista quality Lungos at home!

What is a Lungo?

In its simplest form a Lungo is a less concentrated espresso. The difference between an Espresso and a Lungo begins with how they are brewed.

A traditional espresso shot is a rich, concentrated drink that is typically one to two ounces in size. When an espresso shot is pulled it forces the hot water through the puck of coffee grounds and extracts the espresso.

Usually the extraction for a shot of Espresso will take anywhere from 20 to 30 seconds whereas a Lungo can take up to a full minute to pull.

Being the Lungo has more water, you will typically find that it has a slightly milder, less intense flavor than a traditional espresso. However, the Lungo does have a noticeably more bitter taste than an espresso shot due to the time the water is in contact with the espresso beans.

A traditional shot of Espresso is made up of three parts: the bottom and darkest part is called the body, the middle which is lighter is known as the heart and on top is the foamy crema. A Lungo will have three parts just like an espresso shot but will have less crema. Lungos, just like espresso, can also be enjoyed as multiple shots.

Can I Make Lungo’s at Home?

Yes, you can! Fortunately with the wide variety of espresso machines on the market today you can make a Lungo at home.

There are three distinct differences between a Lungo and an Espresso which are the amount of water, taste and amount of caffeine.

Lungos are larger than espresso shots because they are made with double the amount of water. A traditional shot of espresso is usually one ounce in size and a Lungo is typically about two ounces.

The taste between an Espresso and a Lungo is different due to the longer time the water is in contact with the espresso grounds before the shot is pulled. It will have a less intense flavor than an espresso but is known for being much more bitter due to its longer pull time.

The bitterness is attributed to the fact that most of the bitter components of the coffee are dissolved later in the brewing process. When the time to pull the shot is extended it gives the drink time to incorporate those bitter components.

Many claim that Lungo’s are more caffeinated than a traditional espresso shot but the truth is there is not any scientific evidence backing this claim up. One thing to keep in mind is that the amount of caffeine that will be in your drink is really attributed to which beans you decide to brew with above anything else.

When ordering at a coffee shop or brewing at home it can be a challenge to keep the different types of drinks straight. Below are a few commonly confused drinks along with an explanation of what each of them are.

Hopefully this list will help you feel like a pro next time you go to order or brew a drink.

An Americano is when the barista pulls a normal espresso shot and then adds water. A Long Black has a shot of espresso with equal parts water.

For both the Americano and Long Black the barista adds the water in after the brewing process is complete. This results in a drink that is different in flavor when compared to the Lungo.

The smokiness of the Lungo will not make an appearance in an Americano or Long Black. Instead you can expect a flavor profile that is close to the taste of drip coffee.

Latte or Lungo is not Tomatoe or Tomato. Many confuse the Lungo with the very popular Latte simply because both of their names begin with the same letter.

A latte is an espresso shot combined with steamed milk and topped with milk foam. Latte are typically much sweeter than the Lungo and are made with modifications such as flavored syrups.

To learn even more about other espresso based drinks take a look at the difference between a latte and a cappuccino.

Some espresso lovers adore the bitter taste of a Lungo, but for many it is not their favorite flavor profile. We recommend you give a Lungo a try to find out what your personal preference is.

You can expect a drink with a bitter edge along with smokier notes of roasted coffee. If you are a person who enjoys an earthier flavor you might enjoy the sharp bite of a Lungo. Many do!

For those looking for a sweeter, less bitter option you may enjoy an Americano or Long Black much more.

Regardless of which you choose, Cozy is hoping your days are as long as a Lungo!

Sending you a caffeinated cheers! 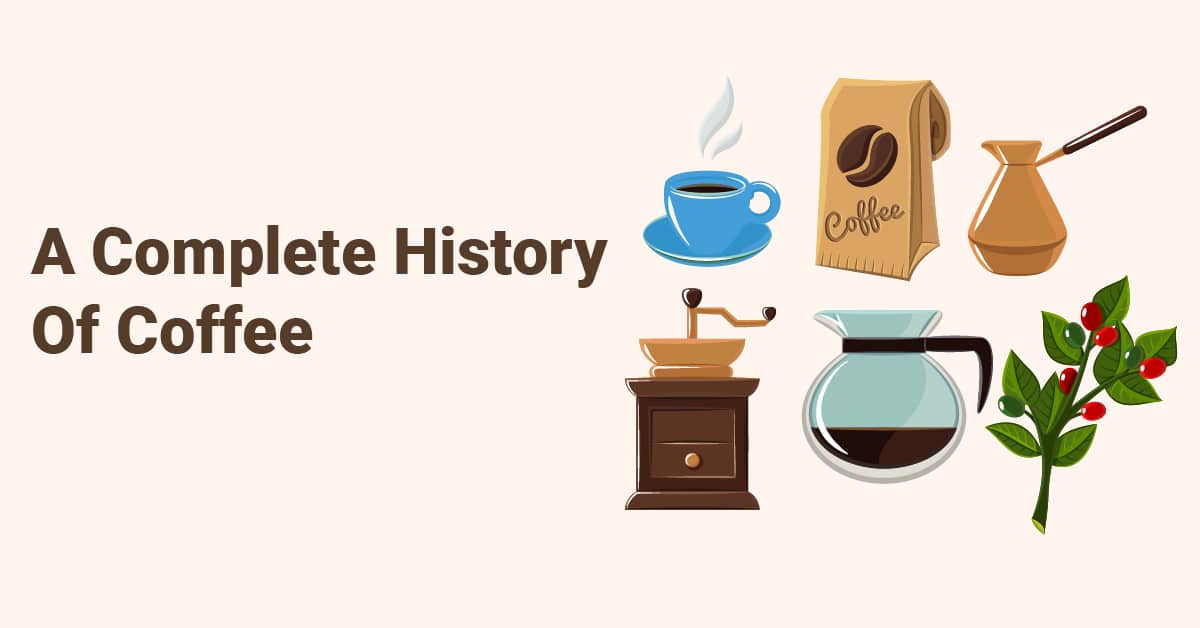 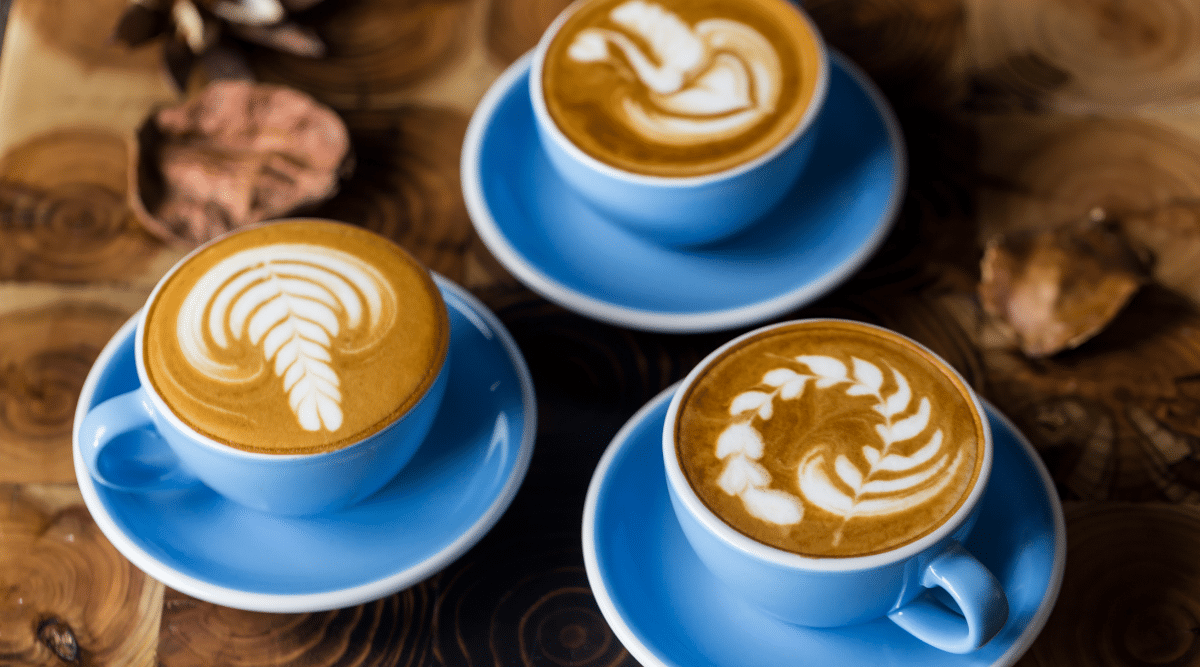 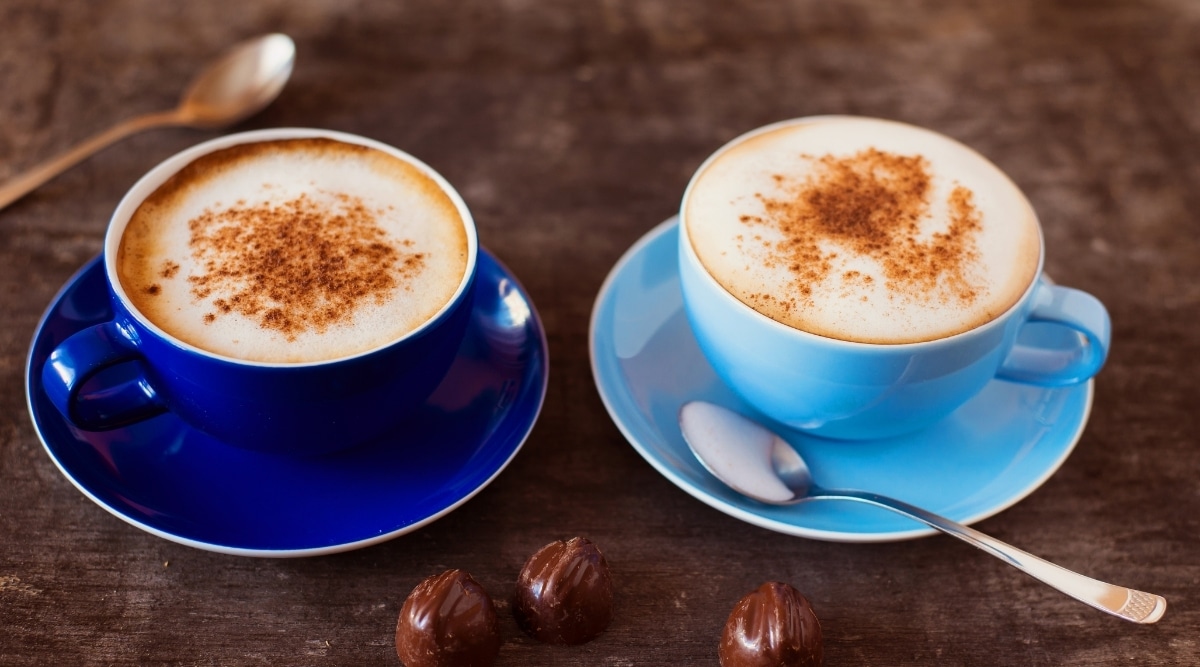 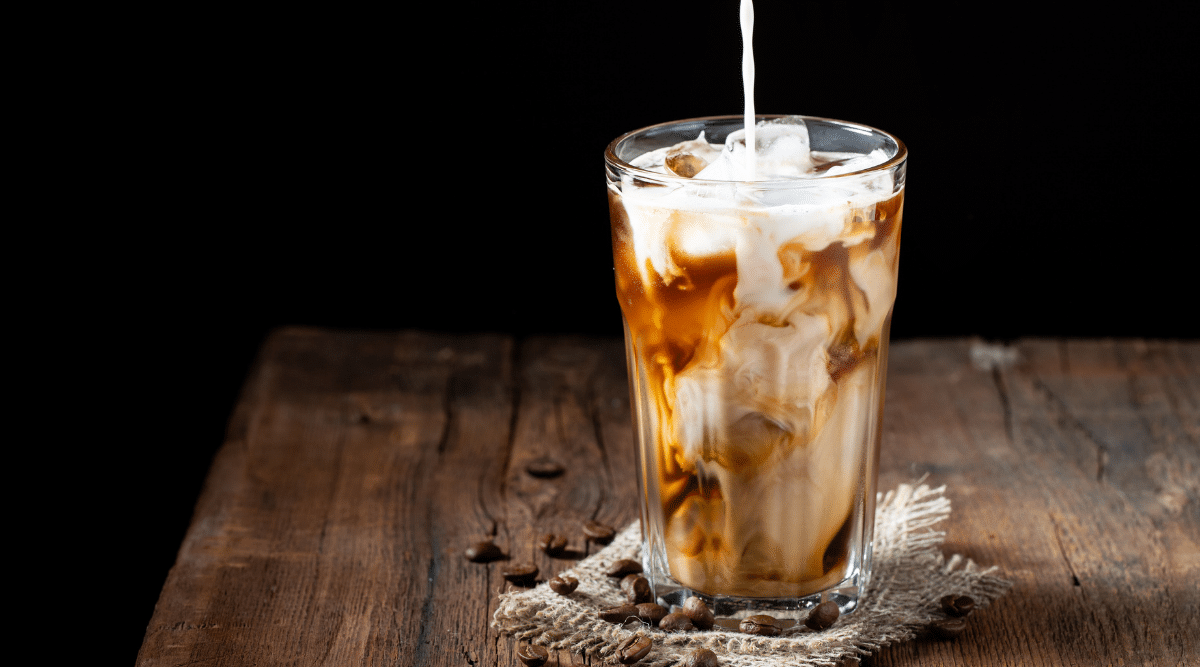 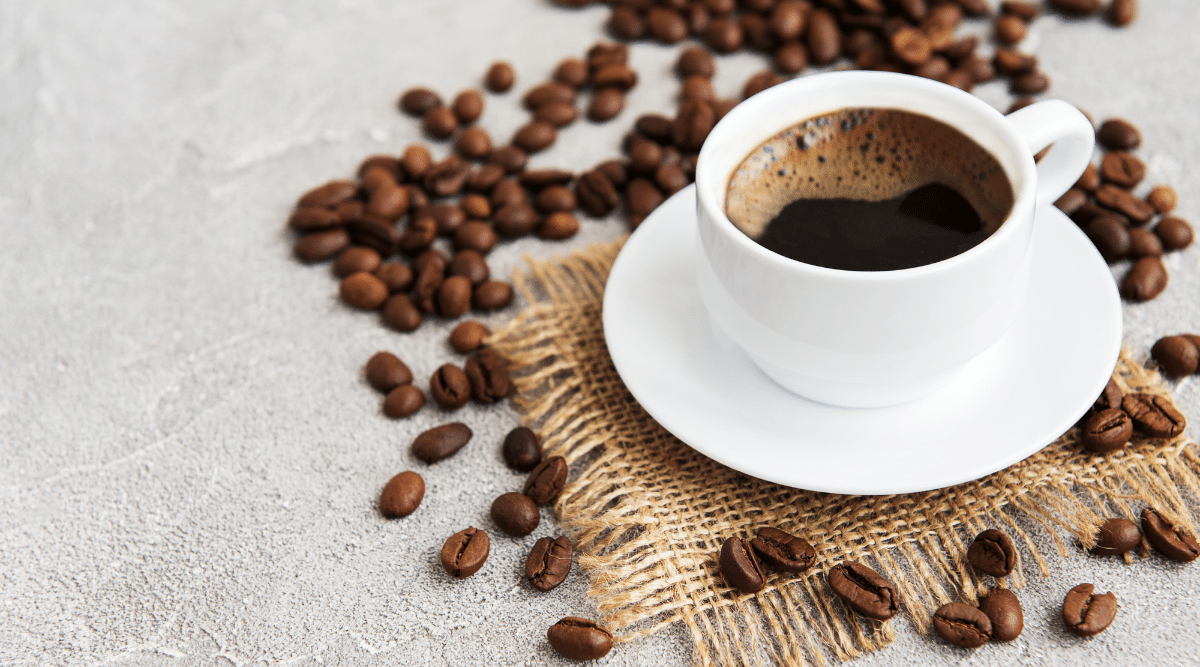